A powerful man, who is also the former prime minister of Georgia, has developed an exquisite hobby. He collects century old trees along Georgia’s coastline. He commissions his men to uproot them and bring them to his private garden. Some of these trees are as tall as 15-floor-buildings. And in order to transplant a tree of such dimensions some other trees are chopped down, electric cables are shifted and new roads are paved through mandarin plantations.

The film moves the concept of uprooting from its metaphorical meaning into an oppressive, tangible and yet surreal reality. 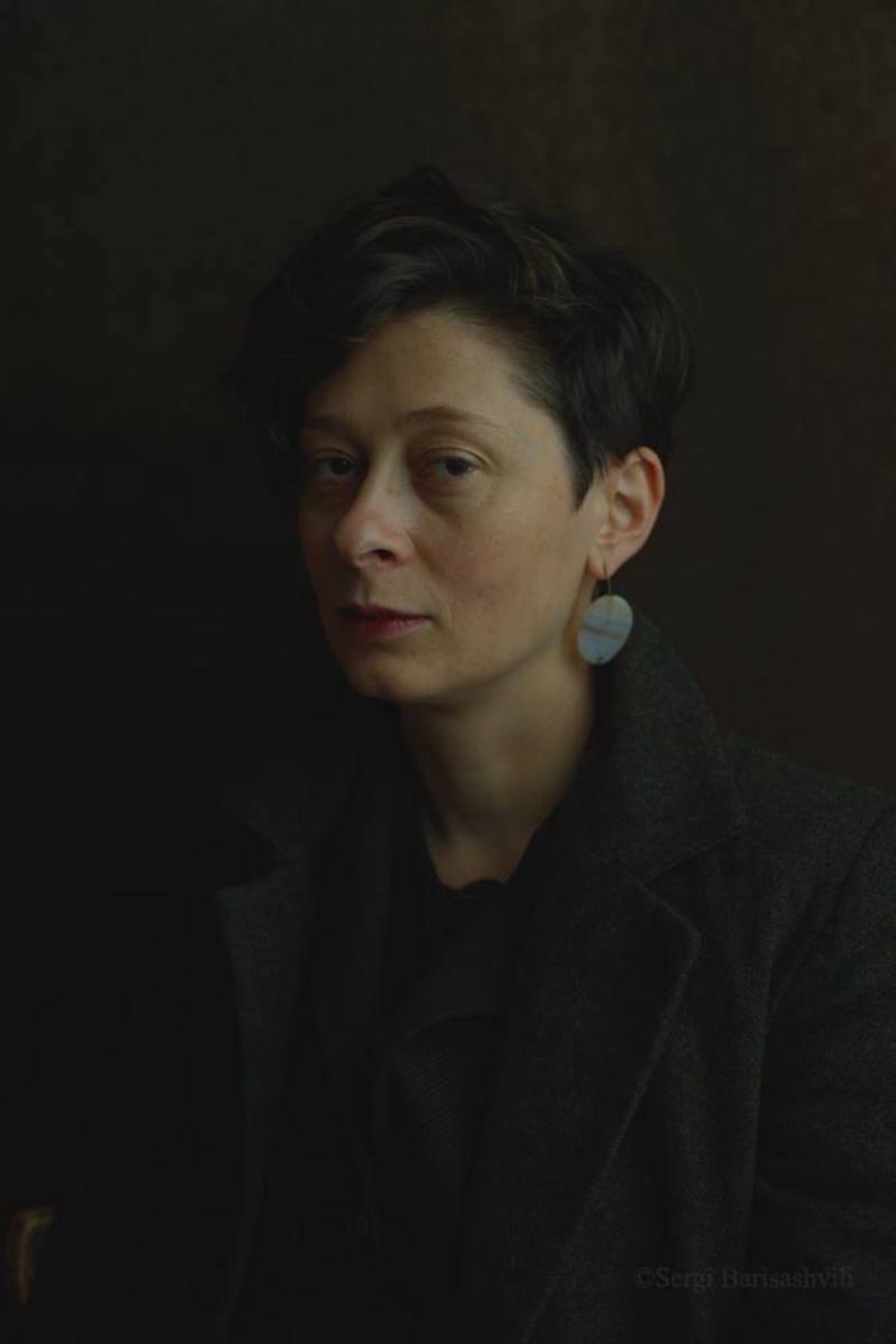 Salomé Jashi was born in Tbilisi, Georgia in 1981. She first studied journalism and worked as a reporter for several years. In 2005 she was awarded a British Council scholarship to study documentary filmmaking at Royal Holloway, University of London.

Salomé’s The Dazzling Light of Sunset (2016) was awarded the Main Prize at Visions du Réel’s Regard Neuf Competition as well as at ZagrebDox, Jihlava IDFF, Valdivia IDFF, and several other festivals. Her earlier work, Bakhmaro (2011), made in co-production with ma.ja.de. filmproduktion and MDR/Arte, received an Honorary Mention for a Young Documentary Talent at DOK Leipzig, was awarded as the Best Central and Eastern European Documentary at Jihlava IDFF, and was nominated for the Asia Pacific Screen Awards and Silver Eye Awards.

Salomé is the founder of two production companies: Sakdoc Film and Microcosmos, both producing documentaries and fiction of high artistic quality. She was a fellow of Nipkow Scholarship in 2017 and DAAD Artists-in-Berlin Program in 2020.

"There are many things I would like to say with this movie – maybe a few too many, in fact. None of them are straight up in your face. It’s entirely up to the viewers to uncover these layers – they can uncover as much as they want, as much as they see fit, coming from their own perspective and experience. To me, this film is like the experience of hiking in nature. Maybe you hear a howl in the distance for a moment or notice the grass swaying oddly in the gentle breeze, or you feel a sudden gust of cold air on your sweaty neck. At times, these moments evoke visceral feelings, and at other times, they are pure facts. In this way, the film becomes an individual experience."

Winner of the CineDocs Film Competition

FIPRESCI Award of the Regional Panorama

Directed and Written by